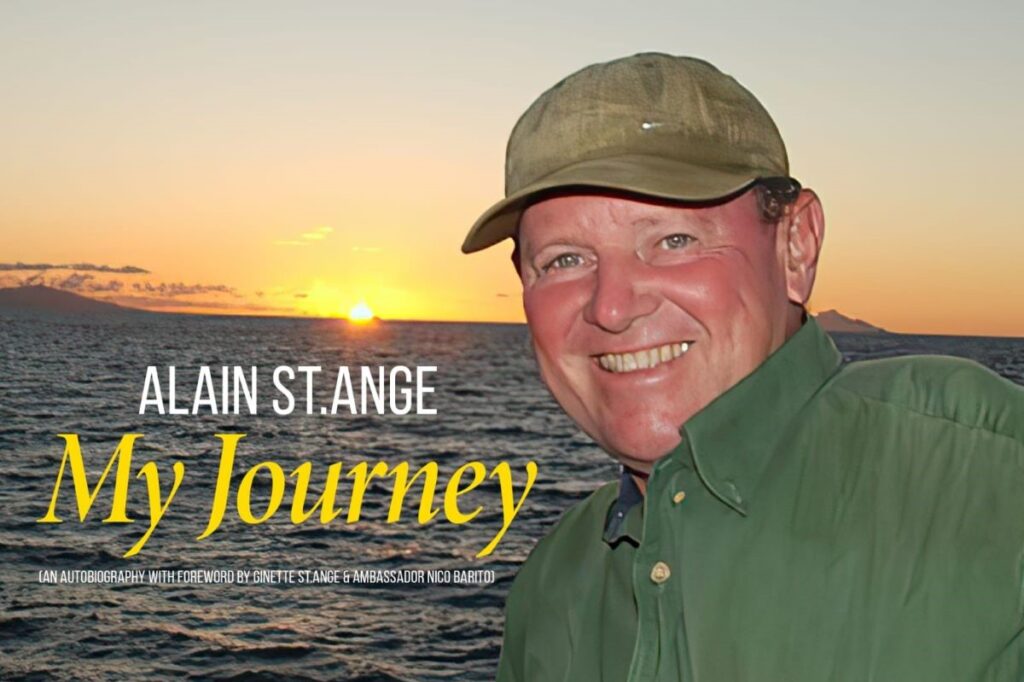 Global tourism guru and former Minister of Tourism, Civil Aviation, Ports & Marine of the Seychelles, Alain St. Ange has released a New Year message, even as he is set to launch his autobiography later this year 2023. In a press statement issued on New Year’s Day, St. Ange stated that, “Reset, Restart, and Refocus has always appealed to me for its simplicity, and these three resolutions suit my own entry into 2023.”

The Saint Ange Consultancy, is expected to launch into the new year with new working trips and plenty of enthusiasm to make an impact for their tourism partners.

“Tourism remains an industry, not only an activity. It is built upon years of developing and nurturing partnerships because it remains first and foremost, a people’s industry. For me, 2023 will see a continuation of working with passion and dedication for the continued growth of tourism as an industry for stability and peace.” said the former Minister who contested in the last Seychelles presidential elections.

St. Ange who is highly revered in the international community and part of many international tourism bodies and organisations, confirmed days before the end of 2022 that he would be launching his autobiography entitled “Alain St. Ange, My Journey” during 2023.

It is expected that his long journey in tourism will take a prominent part of this publication as well as his ambition to lead the United Nation’s World Tourism Organisation. Here, the UNWTO election saga and the court case that followed which Alain St. Ange won big should be of interest to the UN in New York as well as the African Union (AU) in Addis Ababa.

The political life of St. Ange should also make interesting reading especially after his Christmas message that said: “Today, I realise more than ever before, the pains and tribulations of past generations. From as far back as those who were slaves, where even the family names was adapted to the one who freed them, to today, only six generations later, to participate in the Nation’s Presidential Elections.”