Togo: the Smile of Africa 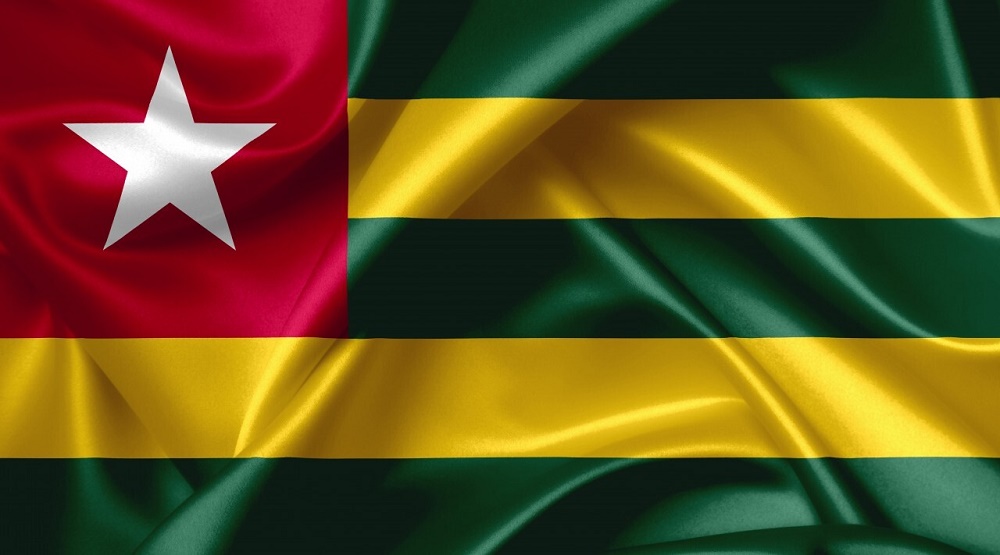 From the smile of a small child to a waterfall in the heart of the forest, Togo reveals itself as the land of small miracles, a sparkling gem on the edge of the azure waters of the Gulf of Benin in West Africa.

It is one of the smallest countries in Africa, but make no mistake, Togo is proof that small is better. Togolese make friends quite easily and let visitors easily participate in their daily lives. The visitor always knows that he is welcome.

Within the borders are a variety of peoples, cultures and natural splendours that represent all that West Africa has to offer.

This astonishing diversity justifies the description of Togo as “Africa in miniature.”

As in most African countries, Togo is inhabited by a mosaic of peoples belonging to various strains. Its 7.5 million inhabitants are divided into about forty ethnic groups.

The Ewe and the Mina in the South, the Kotokoli in the Center, the Kabyés and the Mobas in the North constitute the majority groups.