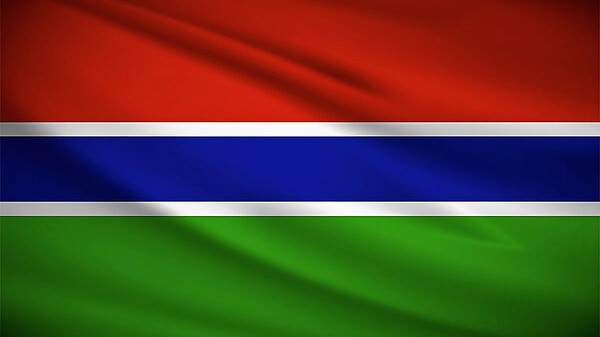 The Gambia is no doubt Africa’s smallest country, yet every year thousands of people are drawn to its beautiful beaches to bask in the warm sunshine, and enjoy exciting watersports like wind or kitesurfing. The tiny West African country has a rich flora and fauna upcountry at some nature reserves. Along River Gambia, there is an endemic bird species and an impressive aquatic fauna.

The climate in Gambia is about the most agreeable of the region, coupled with a friendly and hospitable culturally diverse people, it is not hard to understand why Gambia is affectionately called ‘The Smiling Coast’ of Africa. Another major attraction to the country is its fascinating slave history, which was made prominent by the book Roots written by American author Alex Haley. The book which was made into a movie traces Haley’s ancestry to a village in the Gambia.

Banjul is the official capital and the second largest city in Gambia, it is the business hub and official capital of the tiny West African country. Banjul is situated on the tip of a peninsula at the mouth of River Gambia. Fondly called the City of Lights, Banjul boasts a busy harbor, a lively market and a few of interesting attractions, enough to fill its delicate size. Other interesting places in the country include, Serrekunda, Bakau, Juffureh, Janjangbureh, Brufut, Sanyang, etc.