Tanzania: the Land of Kilimanjaro, Zanzibar & the Serengeti 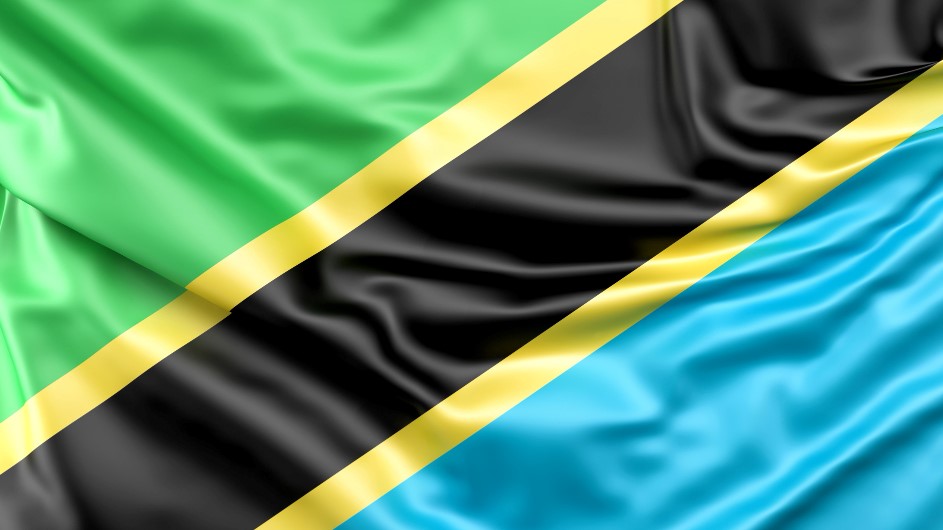 Tanzania is country so wealthy that it would practically take years to document all the resources. Not only is the country proud to bear witness to the highest and largest free standing mountain in the world but also to the rich and diverse wildlife concentrations, mineral and other resources available.

Tanzania has a tropical climate but has regional variations due to topography. In the highlands, temperatures range between 10 and 20 °C (50 and 68 °F) during cold and hot seasons respectively.

Tanzania has a varied geography. Northeast Tanzania is mountainous and includes Mount Meru, an active volcano, Mount Kilimanjaro, a dormant volcano, and the Usambara and Pare mountain ranges.

West of the mountains is the Gregory Rift, the eastern arm of the Great Rift Valley. On the floor of the rift are a number of large salt lakes, including Natron, Manyara, and Eyasi. The rift also encompasses the Crater Highlands, which includes the Ngorongoro Conservation Area and the Ngorongoro Crater.

To the south of Lake Natron is Ol Doinyo Lengai (3,188 m or 10,459 ft), the world’s only active volcano to produce natrocarbonatite lava. To the west of the Crater Highlands lies Serengeti National Park, famous for the Big 5 plus the annual migration of millions of white bearded wildebeest. Southeast of the park lies Olduvai Gorge, where many of the oldest hominid fossils and artifacts have been found.

Further northwest on the Kenya–Uganda–Tanzania border is Lake Victoria, the largest lake in Africa by surface area, traditionally named as the source of the Nile River. Southwest of this, separating Tanzania from the Democratic Republic of the Congo, is Lake Tanganyika estimated to be the deepest lake in Africa and second deepest lake in the world.

The centre of Tanzania is a large plateau, which is part of the East African Plateau. The southern half of this plateau is grassland within the Eastern Miombo woodlands ecoregion, the majority of which is covered by the huge Selous National Park. Further north the plateau is arable land and includes the national capital, Dodoma.

The eastern coast contains Tanzania’s largest city and former capital, Dar es Salaam. Just north of this city lies the Zanzibar Archipelago, a semi-autonomous territory of Tanzania which is famous for its spices.