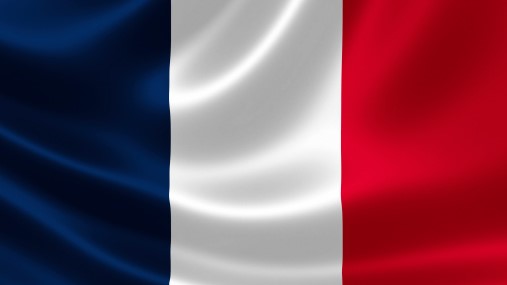 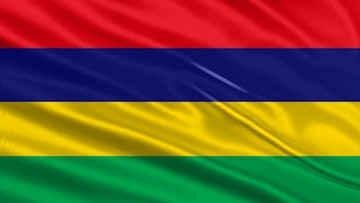 Mauritius, an island nation located on the east of Madagascar off the southeast coast of Africa, gained independence on 12 March 1968. A democratic country, politically stable with free elections […] 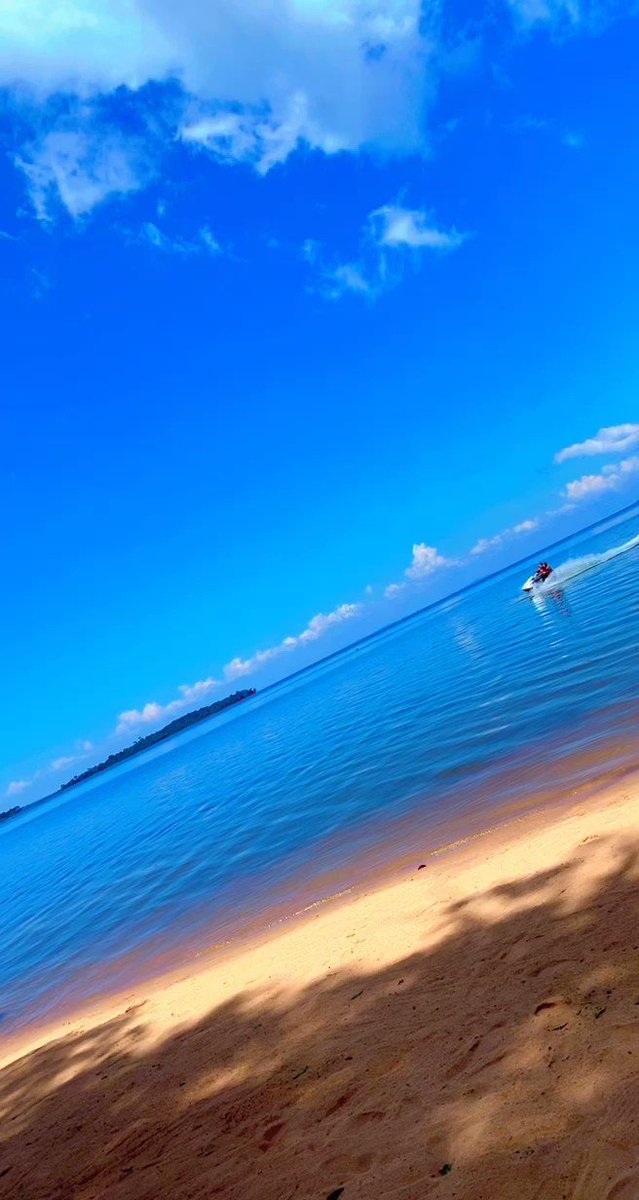