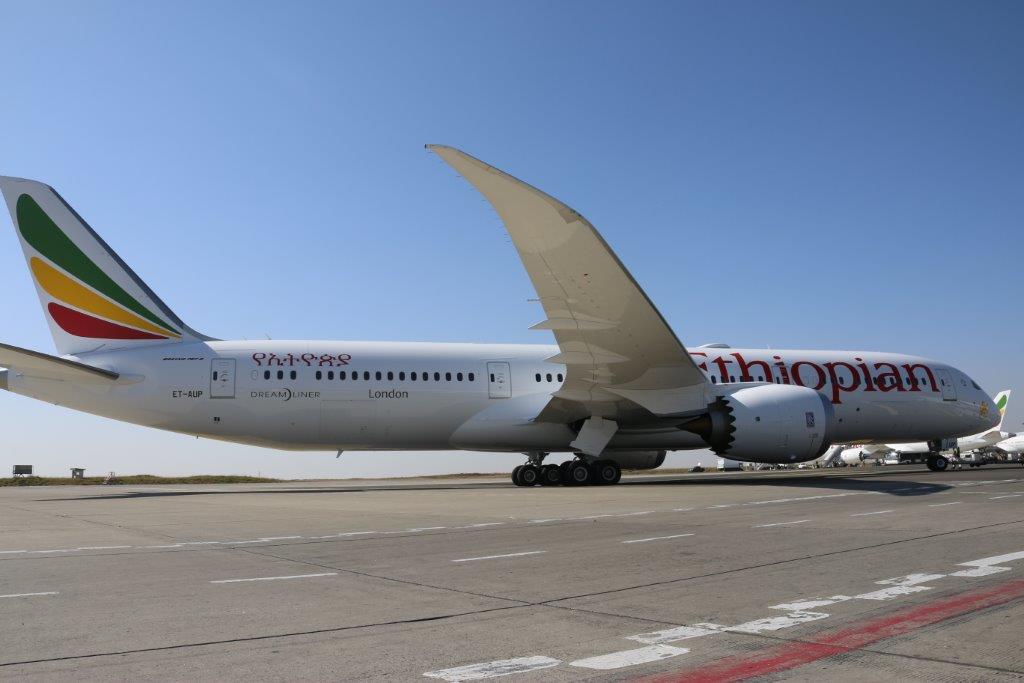 With the launch of the flight, Copenhagen will become a crucial gateway for Ethiopian Airlines in northern Europe and southern Scandinavia. 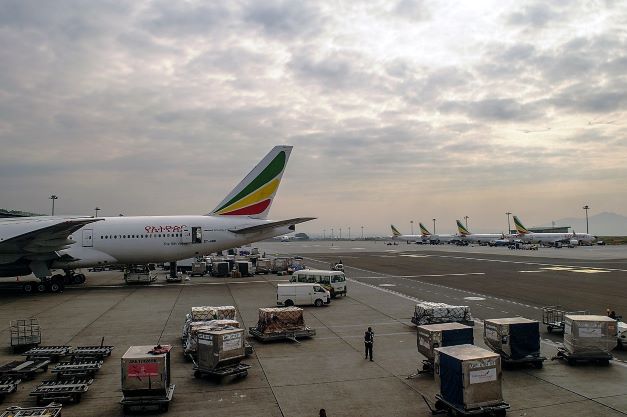 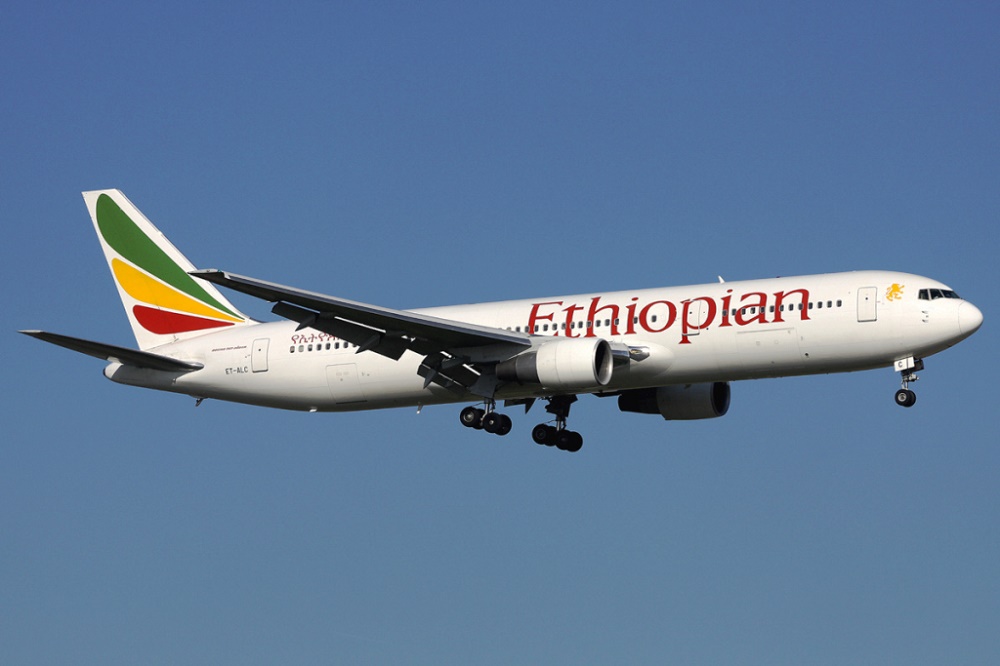 Dec 27, 2022 Africa’s largest network operator, Ethiopian Airlines has announced the resumption of its flights to Mekelle, capital of the Tigray Region of Ethiopia starting from Wednesday December 28, […] 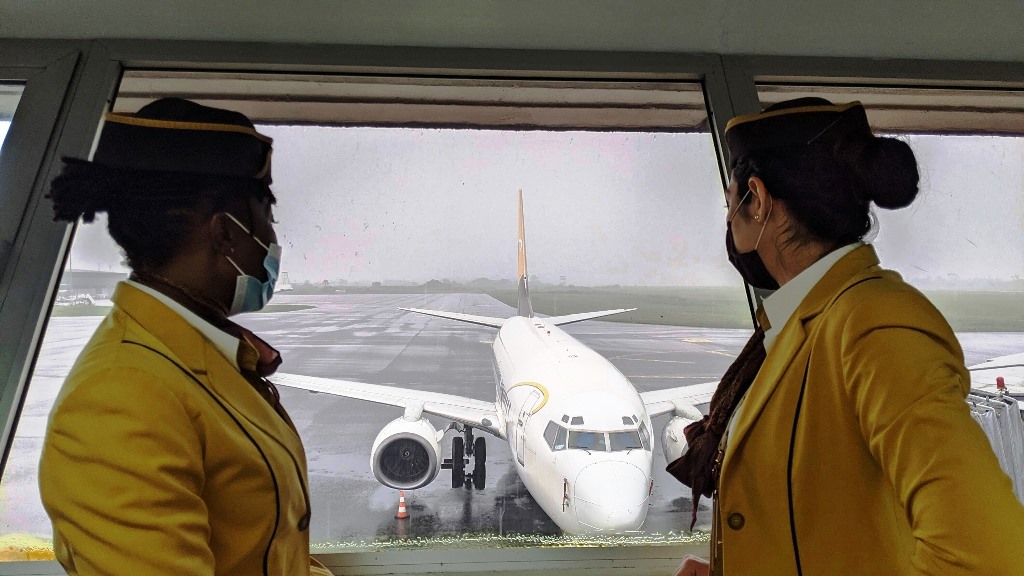 The Pan-African airline, ASKY is in search of a Country Manager for Gabon and another for South Africa to oversee its operations in the two separate countries. For the position, […] 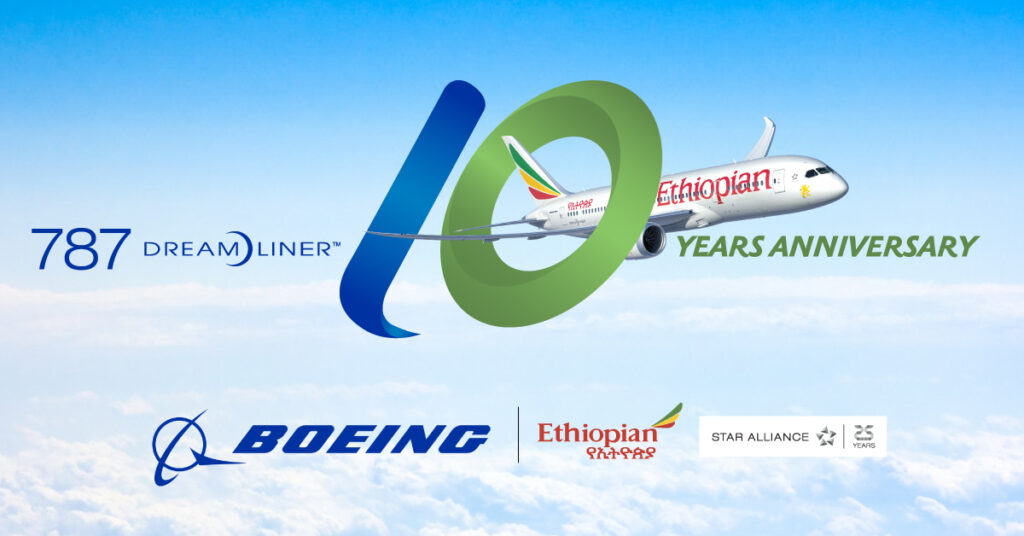 Addis Ababa, 18 October 2022   Ethiopian Airlines and Boeing [NYSE: BA] today celebrated the 10th anniversary of the first 787 Dreamliner delivery to the African carrier. Over the past decade, […]

Addis Ababa, 12 October 2022 Ethiopian Airlines Group, Africa’s best airline, has announced the completion of passenger to freighter conversion of one of its three B767 aircraft. Ethiopian partnered with […]