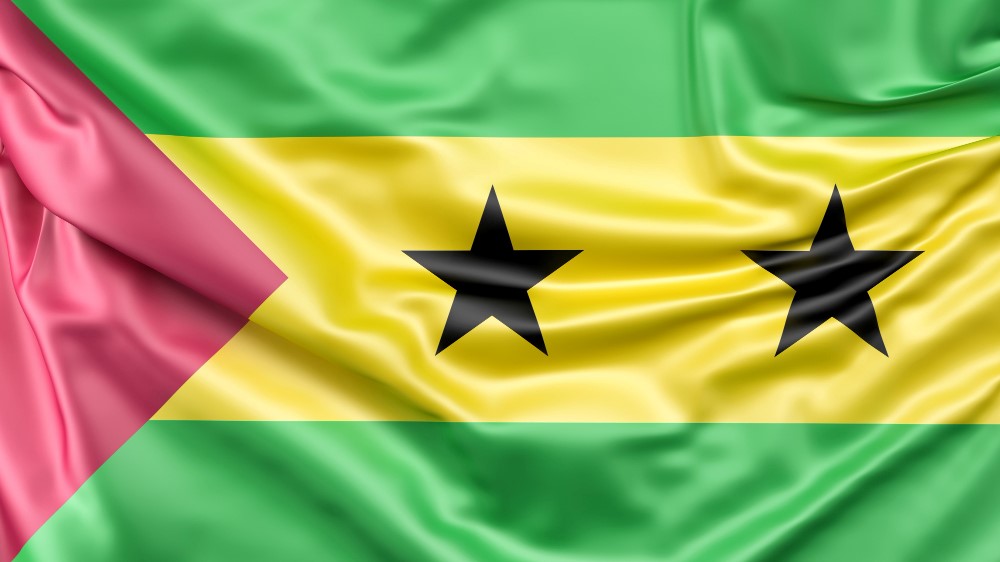 The islands owe their existence to volcanic activity from over 30 million years ago, and the resultant topography is dramatic with sharp peaks dominating the skyline, and streams flowing down the mountains into the plunging valleys below.

Sometimes referred to as Africa’s answer to the Galápagos, the biodiversity importance of these small islands, have often been underestimated. Endemism is high with many plant and wildlife species found nowhere else on earth and this is attributed to the fact that the two islands have always been separate from the African continent.

São Tomé is the larger of the two islands, measuring 859km², around 50km long and 30km wide. It is also the more populous by far. São Tomé city, the capital lies in the north-eastern corner of the island. It is colourful, vibrant, and bears the undeniable vestiges of Portugal’s colonial rule. Much of São Tomé, away from the city, is protected by the Obô National Park, which extends to include much of Príncipe as well.

Príncipe is the closest thing to an untouched paradise any traveller could ever hope to explore – in today’s world. This tiny remote wonderland which lies around 140 km north-east of São Tomé (a 30-minute flight away), covers an area of 136km², including the surrounding forest-clad islets.

It has a population of just under 7,000 people, with most of them residing in Santo António – the only town. The entire island has been designated the UNESCO Island of Príncipe Biosphere Reserve, and the lush forests are crisscrossed by weaving trails leading to picturesque waterfalls.