Malawi: The Warm Heart of Africa 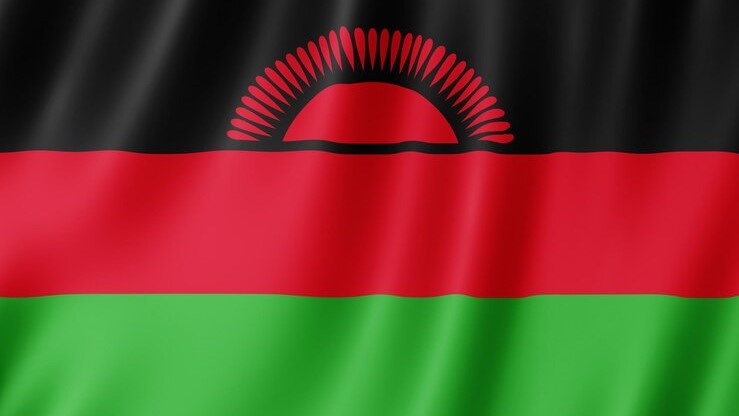 One of the smallest countries in Africa, Malawi is the epitome of a vast continent, the very essence of Africa. Not quite east, central or southern African, it has elements of each: a touch of East Africa’s sensual magnetism, some of the mystery of Central Africa’s tropical forests, and the sheer delight of southern Africa’s exuberance.

Malawi is a country of startling contrasts. Landlocked, it is a nation of fishermen, one fifth of the country taken up by Lake Malawi, the third largest lake in Africa. Trapped in the Great Rift Valley, it laps like an inland sea at the foot of wooded escarpment hills, in a setting of haunting beauty.

In its uplands, the undulating plains of the central African plateau give way to dramatic inselbergs and spectacular highlands – the Mulanje massif, the highest mountain in central Africa, and Zomba Mountain in the south, and northwards, the forested Viphya plateau and the superb rolling grasslands of the Nyika.

The many and varied habitats are protected by nine separate wildlife reserves. Offering more experiential than conventional game viewing, there is a range of thrills for nature lovers, from the orchids of Nyika to the cichlid fish of the lake, from Pel’s fishing owl in the Shire Valley to the blue flycatcher in the rain forests.

The least exploited of African tourist destinations, Malawi has now been “discovered”. It has all the traditionally prized features, such as sun-drenched beaches and sparkling palm-fringed water, as well as scuba diving, rock climbing, mountain biking and other adventures for the young at heart. Its exceptional scenery lends itself to road travel, for the main roadwork is in excellent condition. This provides the best of all opportunities to experience the real warmth of Malawi, its wonderful people. You are bound to leave a part of your own heart in the Warm Heart of Africa.