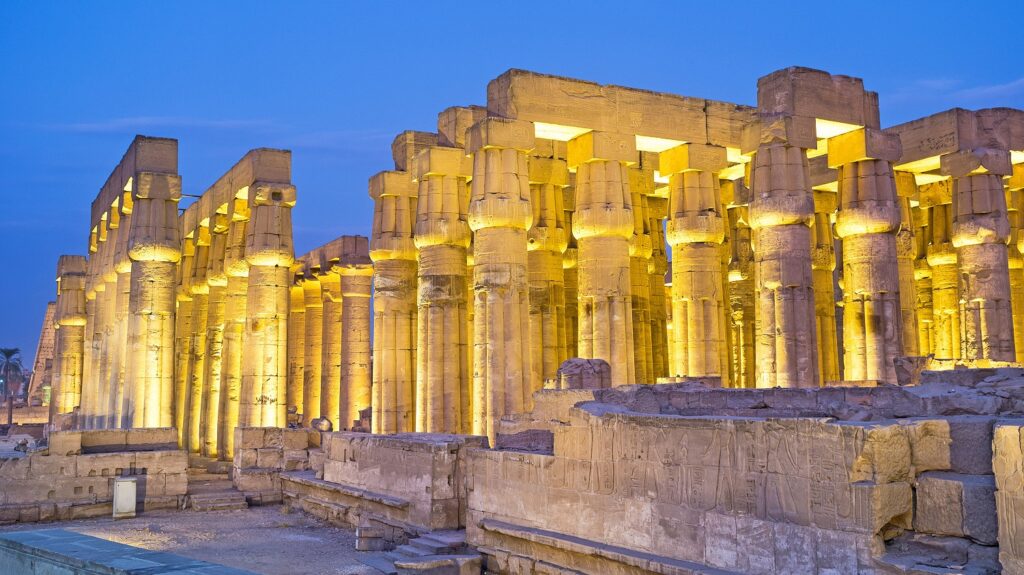 Regarded as the world’s greatest open-air museum, the city of Luxor – one of Egypt’s leading tourist attraction – is quite an extraordinary place built on and around the site of ancient Thebes. Thebes was the city of the sun-god Amon-Ra, and was Egypt’s religious center until the Greek period.

The 416km² area is split into two by the world’s longest river, the Nile. Modern Luxor is on the East Bank where you’ll find the Luxor Temple, Mummification Museum, while the town of Karnak, north of the city houses the spectacular Temples of Karnak.

Describing it as a striking testimony to Egyptian civilization at its height, UNESCO designated Luxor along with Karnak (Ancient Thebes with its Necropolis) as a World Heritage Site in 1979, inscribing it under the following criteria: (i) cultural tradition, (iii) creative masterpiece, and (iv) association with belief system. 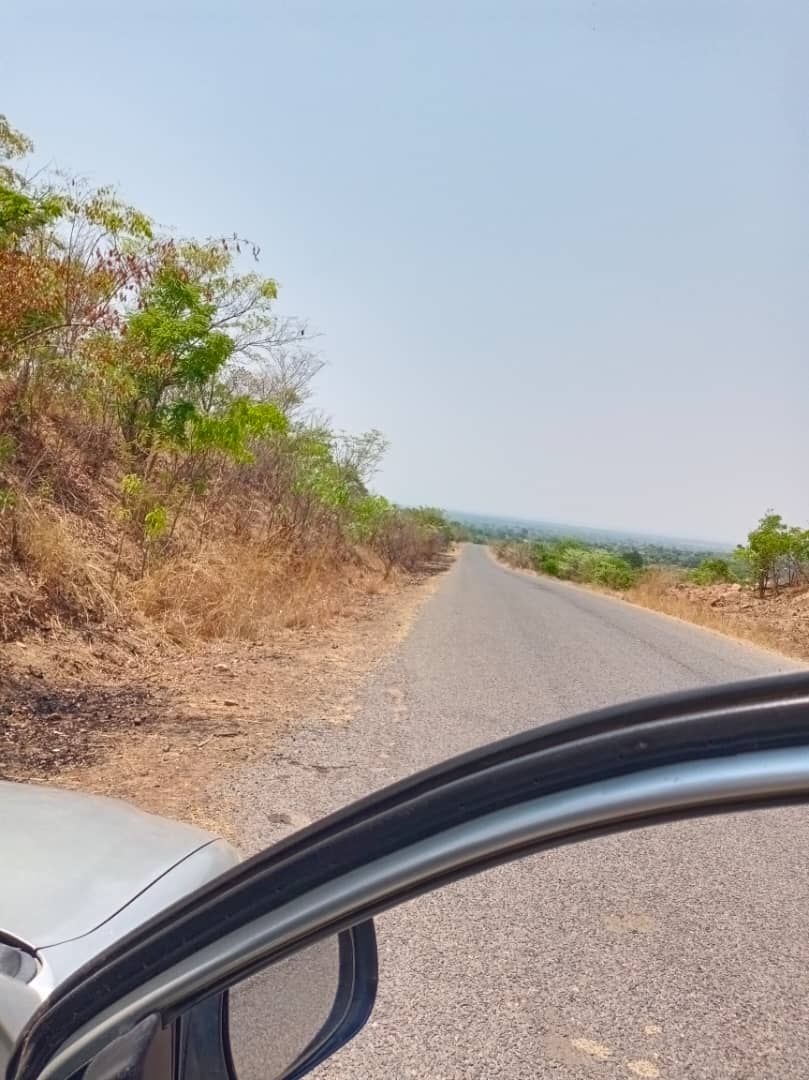