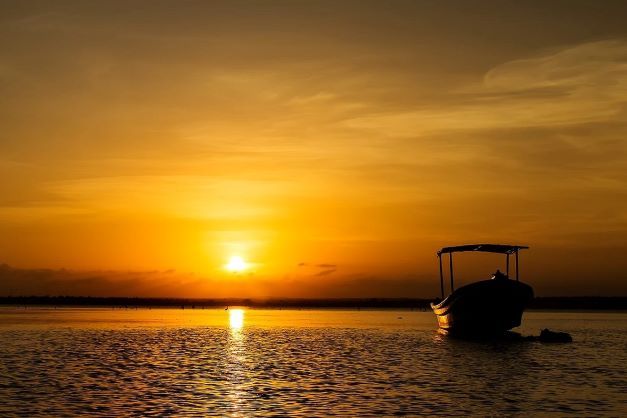 The Lamu Archipelago includes over 50 islands and coral reefs. Some are privately owned, while five are inhabited: Lamu, Manda, Pate, Kiwayu, and Ndau. Settlement on the islands dates back to the 14th Century, leaving remnants of various historical sites and ruins including Shanga, the earliest settlement in the entire Swahili north. Several private conservancies are also working in the area to preserve natural ecosystems and their wildlife.

The islands engender images of natural beauty from their pristine beaches and mangrove forests to turtle nesting grounds, which make the islands a holiday paradise to visitors. Activities in the archipelago include archaeological tours, swimming with dolphins, bird watching, and cultural immersion tours, kayaking, deep-sea fishing, and other marine sports.

The Islands are mostly inhabited by the Bajun fishing and farming community who bring in fresh seafood and hold several plantations of coconut, cashew, tamarind, mango, papaya, and other tropical fruits, which allows for some of the best cuisine in East Africa.

The Lamu Archipelago is the place of diverse activities ranging from cultural immersion to adventure, including visiting historical sites, snorkel, swim with dolphins, and donkey riding. Kiwayu is one of the top 10 sites in the world for deep-sea fishing. Local artisans with affordable souvenirs are can be found everywhere when exploring the neighbouring villages.

Manda Island is framed by mangroves at one end, rocky coral cliffs at its furthest eastern point, and white sandy beaches. The island includes remains of one of the most accomplished Swahili independent city states, Takwa, abandoned in the 17th century due to lack of water. Just a short boat ride away is the Ras Kitau, a sandy beach which inspires long walks to explore its remarkable shores and cliffs. The island also hosts the only airport in Lamu as well as a small village of rock artisans. Manda Bay has the best preserved coral reefs in Lamu open for day picnics, snorkelling. Short water taxis away are schools of dolphins that guests can swim with and deep sea waters that are ideal for fishing.

Pate is the biggest island in Lamu, and next in population to Lamu Island. Pate village is one of the oldest and the best-preserved living settlement among the Swahili towns on the East African coast. The island includes spectacular remains of the earliest settlement in the entire Swahili north.

The island is a medieval Swahili urban ensemble with a rich cultural heritage and it plays host to the remains of various historical sites, tombs and mosques including: Shanga ruins, Pate town, and Siyu Fort. The archaeological remains of Pate town lay testimony to the sophistication of the Swahili people in terms of urban design and architecture.

Siyu Fort is a magnificent 19th century Omani style military installation built with coral with a small mosque within it. Its buildings and the applied architecture are the best preserved and carries a long history dating back to the 14th Century. Shanga is an old town surrounded by spectacular remains of an earlier regime.

Ndau is the smallest inhabited island on the archipelago with a population of a little more than 2,000 allowing for a small and interactive stay. The island is located north of Pate Island with the open sea on its east and a navigable mangrove channel on the other side, which runs parallel to the shore up to the Kiunga Marine National Reserve. Fresh prawns, crabs and fish are plentiful and secure amid the impenetrable web of roots of the mangrove trees nearby.

In the Reserve, natural channels and creeks with plentiful bird and marine life provide roadways for small boats and kayaks to pass by visitors. The reserve hosts an impressive display of marine turtles including Green, Hawksbill, Olive Ridley and Leatherback turtles, endangered dugongs, six types of dolphin, and the rare sighting of the humpback whale. The reserve includes about 50 uninhabited islands, which are free for exploration through the popular traditional dhow sails for the more adventurous. The small outer islands provide nesting sites for migratory seabirds.

For more about the Lamu Archipelago, visit Magical Kenya 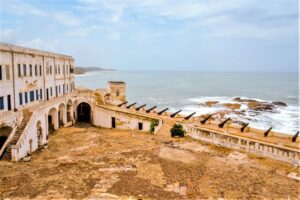 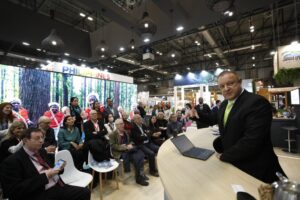 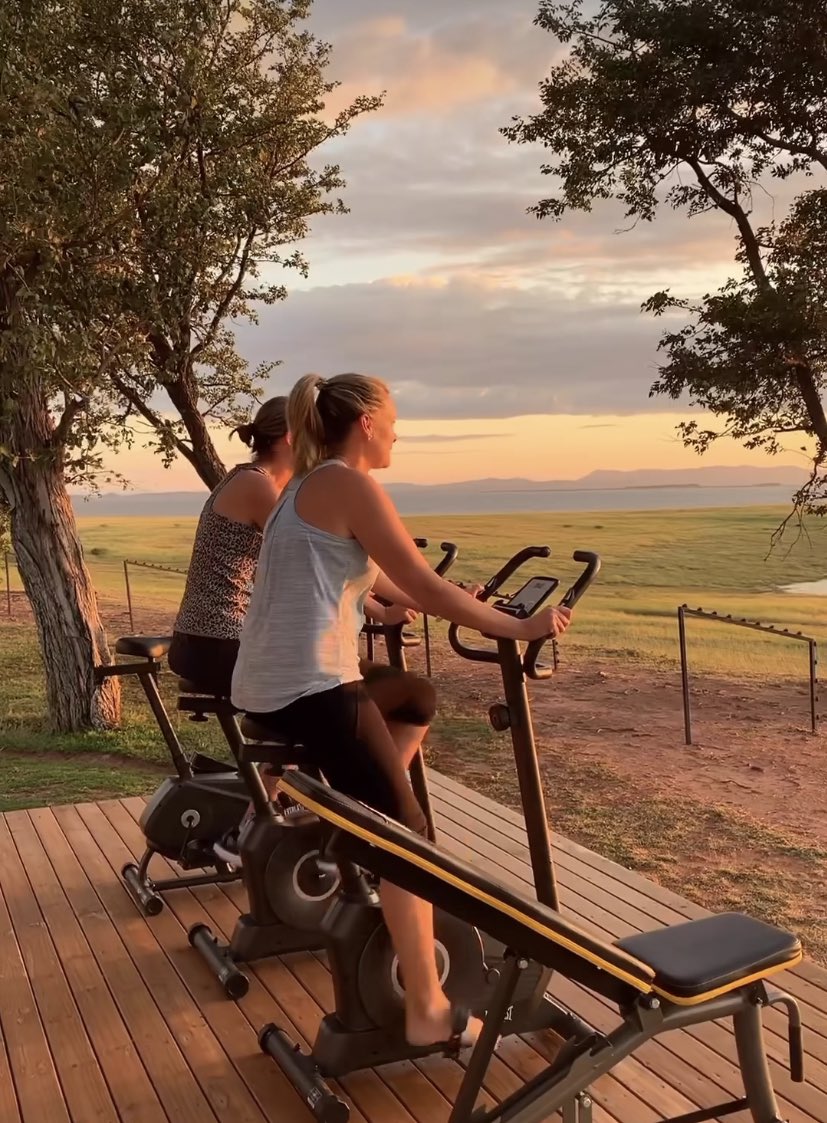