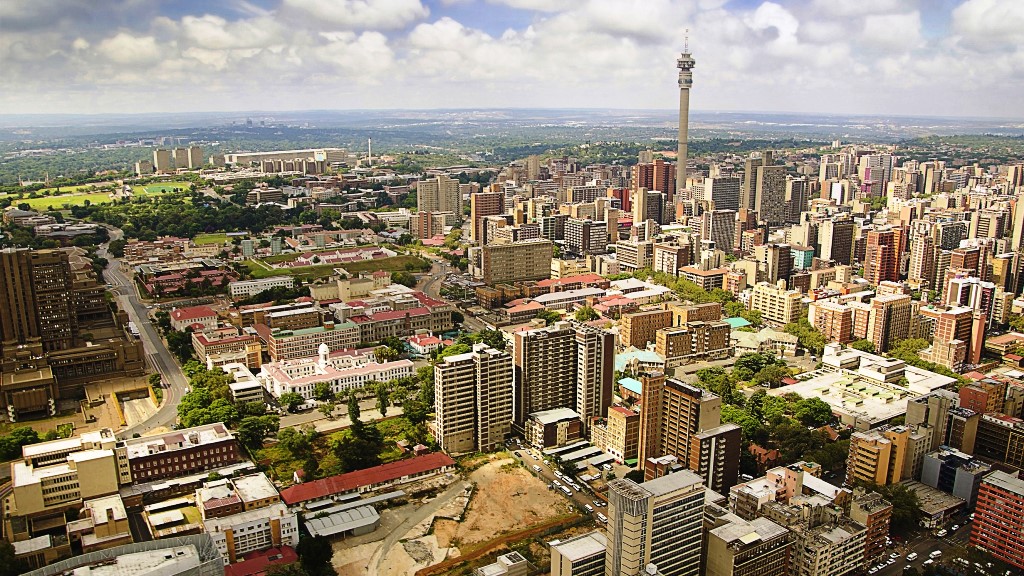 Nicknamed Egoli (The City of Gold), Johannesburg – or Jozi as it is affectionately known – is the commercial hub of South Africa. Johannesburg was established in 1886 when gold was discovered, triggering a gold rush.

Many rushed to populate the city and make their fortune – something that hasn’t very much changed since, except the promise is not gold anymore. It is now fame and fortune, and for this reason, Jozi is the largest city in SA with a population of 10,267,700.

Johannesburg and Cape Town are the main rivals for the title of Top SA City and with good reason – but the truth is, you can’t compare Jozi to Cape Town. They are completely different. Johannesburg is glitz and glam; it is the concrete jungle. It is where dreams are realized or crushed- it’s life in the fast lane.

Johannesburg is like the New York of SA, except a lot friendlier. Even though the divide between poor and rich is more like a trench, Joburgers or ‘Vaalies’ aren’t classist. If you’re looking to experience African culture in a cosmopolitan setting, Johannesburg is your city. With a predominantly black population, there is a thriving black middle class that has risen from the ashes of Apartheid.

The black youth of the city, who make up the list of ‘Who to knows’ and trendsetters, are carving the way for SA’s future rainbow nation. A trendy underground scene thrives in Jozi, that only the IT celebs and elite know about. Johannesburg is a clear example of modern Africa and the bright future African countries can look forward to.