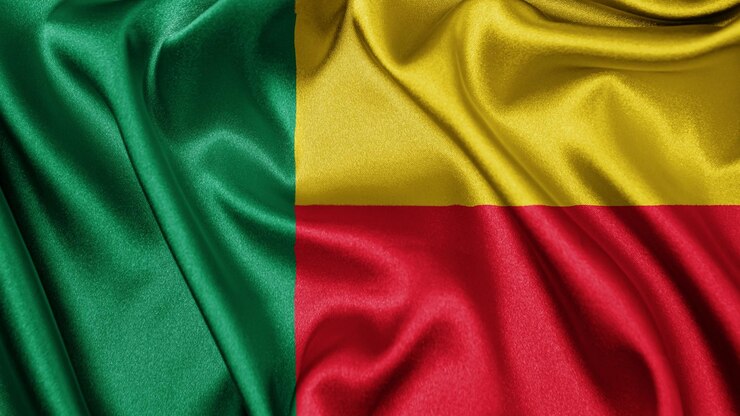 The Republic of Benin is an amazing country to visit on the itinerary of West African countries. You will come across large palatial ruins and temples of Dahomey that reigned in the country from 1800s-1894.

It consists of narrow wedge settings extending northward for around 420 miles from the Gulf of Guinea in the Atlantic Ocean, which it records 75 miles of seacoast to River Niger that forms the northern bound of Benin with Niger. The population of Benin is estimated at about 10 million inhabitants as of 2011.

Benin gears the area of agriculture, cotton production and regional trade to function in its economy. The GDP of Benin totals $18 billion with Per Capita of $1,791 in 2013.

Benin is endowed with fantastic natural environment. As a tropical region, the land is blessed with wildlife and rainforests, alongside with national reserves like Parc de la Pandjeri and Parc W. Its long coastline seems attractive to beach tourists, as well as various ongoing projects on the coastline poised to attract beach tourists. The country comprises of Ouidah Slave Route, Royal Palaces of Abomey and has a rich history.

Travelling to Benin can of course be interesting for visitors; with bouquets of minimal beaches, and lagoons of the pile village at the southern end of the country. Touring Benin would be accomplished with setting eyes on the waterfalls, hills and grassland spread all across the country.

The southern part of Benin experience two seasons of rains of the year, starting from April to middle of July, and from middle September to October ending. The best time to nail a visit to this amazing country is from November to February, when there is moderate temperature and the weather becomes dry with minimal humidity.